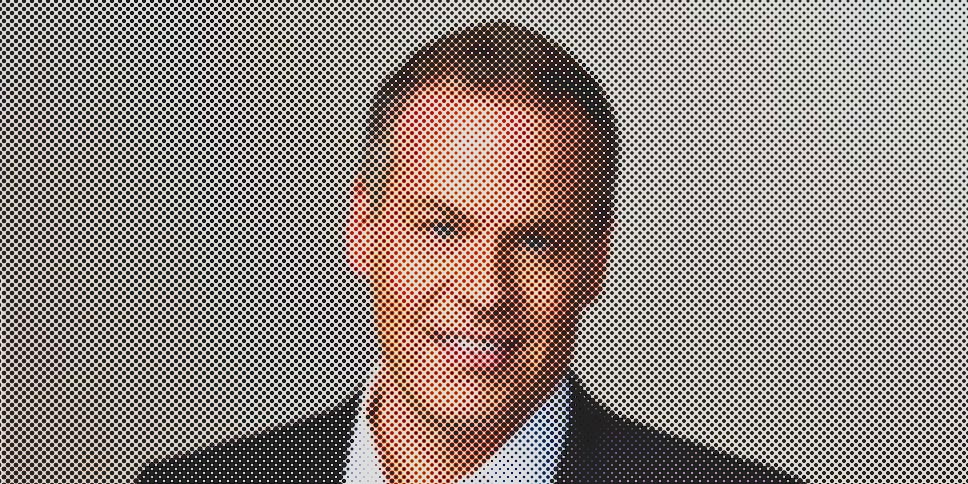 Yesterday, The Toronto Star broke the news that Leslie Roberts, newscaster and executive editor for Global Television, had been suspended from work due to the fact that he also happens to be “creative director” and co-owner of Buzz PR, an independent shop that describes itself as “Toronto’s top public relations agency.”

Roberts’ “crime” was breaking through the wall between media and PR and doubling as both advocate and journalist.

To answer the inevitable question: yes, he “tweeted positive comments” about the firm’s clients and, even more egregiously, featured some of them on his TV shows.

This is about as big as ethical violations come.

In his defense, Roberts claims that he simply provides media training tips to those clients and that they don’t pay him to appear on his shows. He told the Star that “When I sit on the anchor desk I am in journalist mode and nothing comes between me and a story.” The paper, however, contradicts that claim:

“…client companies that are paying BuzzPR for media exposure have appeared on Roberts’ show or other Global shows…As executive editor of Global News, Roberts holds a prominent role in determining what goes on air. “

Roberts never revealed his role in the Buzz organization to his employers or his viewers for good reason, and now he’s paying the price: while he says that he plans to resign from the agency ASAP, the network calls his suspension “indefinite.” In other words, he’s effectively been fired.

This may be the best part of the Star story:

“Roberts said he has never asked Global to feature any of his clients. He said that when one does show up on the set, he is surprised. He credits their positioning on the show to the work of other people at BuzzPR.”

We can almost see him spinning.

For an interesting cultural contrast on the ethics involved in this tale, consider the case of China’s Rui Chenggang, a newscaster and co-founder of Pegasus Communications (which was acquired by Edelman in 2007). Chenggang is currently in prison, but his alleged crimes had nothing to do with any conflict of interest: Chinese authorities have accused him of “selling information about Chinese leaders to Western media” but seem to have no problem with the fact that Pegasus served as AOR for his employer, CCTV, after the Edelman acquisition — meaning that he was both working for and representing the broadcaster at the same time. 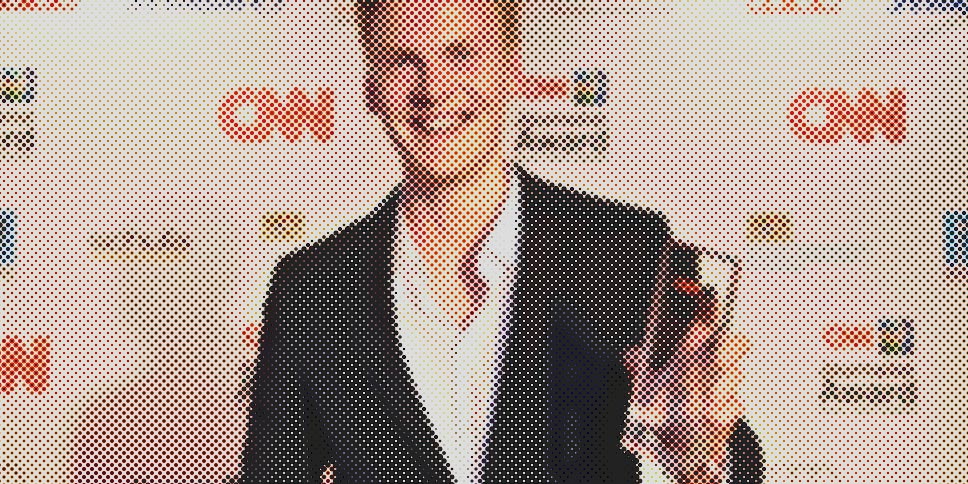 BERLIN — A German journalist who was found to have fabricated numerous articles is being stripped of two awards he received in 2014 from CNN International, the broadcaster said Thursday.

German magazine Der Spiegel, where Relotius worked as a freelancer and later full-time, said Wednesday that he had fabricated interviews and facts in at least 14 articles.

The publication, one of Germany's leading news outlets, said the 33-year-old had committed journalistic fraud "on a grand scale" over a number of years, including fabricating elements of an article about an American woman who he said volunteered to witness the executions of death row inmates.

The publication said concerns were first raised in November by a fellow reporter who worked with Relotius on a story about a border militia in Arizona and discovered that supposed interviews had never taken place.

The German weekly said the fraud "marks a low point in the 70-year history of Der Spiegel."

Relotius did not respond to a request for comment.